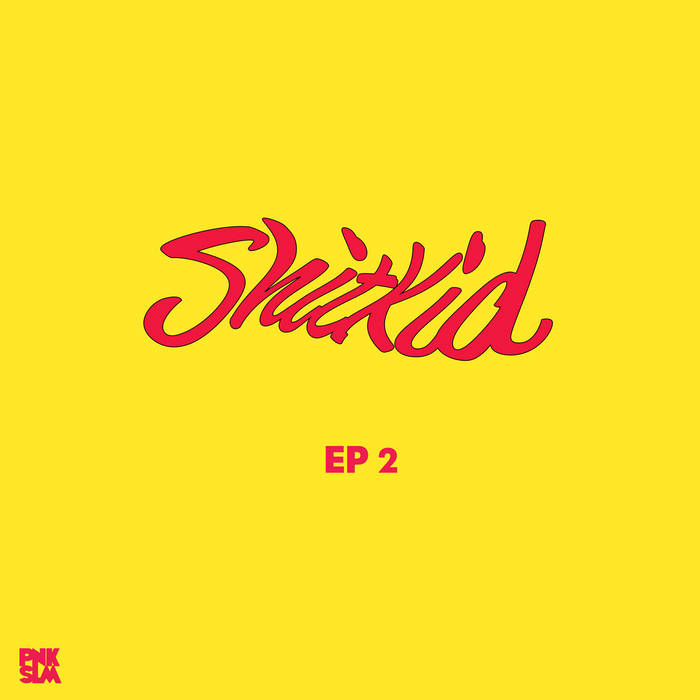 Quinn the Eskimo She is unique and talented and amusing... AND IF YOU DON'T OWN EVERYTHING BY HER YOU ARE MISSING OUT ON SOME GREAT MUSIC THAT IS ALSO FUN AND DARK! Favorite track: Sugar Town.

jedzed_ Been playing this everyday since I bought it. Love the whole lo-fi vibe to it. It's just awesome Favorite track: Fat-Mad-N-Gone.

ShitKid is the project of 24-year- old Åsa Söderqvist who made her debut last spring with a self-titled debut EP, which quickly propelled her into being one of the most talked about new acts in Sweden. Originally from the north of Sweden, Åsa moved to Gothenburg after high school, starting a feminist punk band and acting amongst other things, before turning inward and recording what would become her debut EP on a broken computer at home, while learning to use GarageBand. The end result was a distinct sound, mixing lo-fi sensibilities and catchy songwriting with Åsa’s unmistakeable vocals.

The three-track ShitKid EP was released via the Stockholm based label PNKSLM Recordings in the spring of 2016 to great acclaim, reaching far beyond its lo-fi confines to find fans at the likes of The FADER, Pigeons & Planes and SPIN internationally, while her debut single “Oh Please Be A Cocky Cool Kid” appeared on national TV in Sweden the morning after it was released. An expanded version of the debut EP was released in the summer of 2016, which saw ShitKid playing several Swedish festivals before making her debut international appearances in the fall, alternating between playing to full houses in London and monthly shows in her new hometown Stockholm.

Close to a year after first appearing, ShitKid is now getting ready to release her first new recordings since the debut EP, with her self-describing second EP "EP 2" arriving on March 3 via PNKSLM Recordings. Over four tracks it’s another lo-fi statement of intent, inviting the listener into ShitKid’s world and showcasing Åsa strength as a songwriter, with live favourite “Sugar Town” leading the charge. Soundwise it’s slightly clearer than before, but still very much the opposite to the slick pop dominating the musical landscape today.

ShitKid will follow the EP with her eagerly anticipated debut album later this year, and will be spending the spring and summer on the road with appearances at Roskilde Festival, The Great Escape, by:Larm and SPOT confirmed, with more UK and EU tour dates TBA.

All songs written, recorded and produced by Åsa Söderqvist.

Bandcamp Daily  your guide to the world of Bandcamp

Featured sounds from Fly Lo and Ahmed Idris, plus Mother Nature hops on to drop off new project